WHAT KIND OF SOFTWARE CAN YOU DEVELOP? 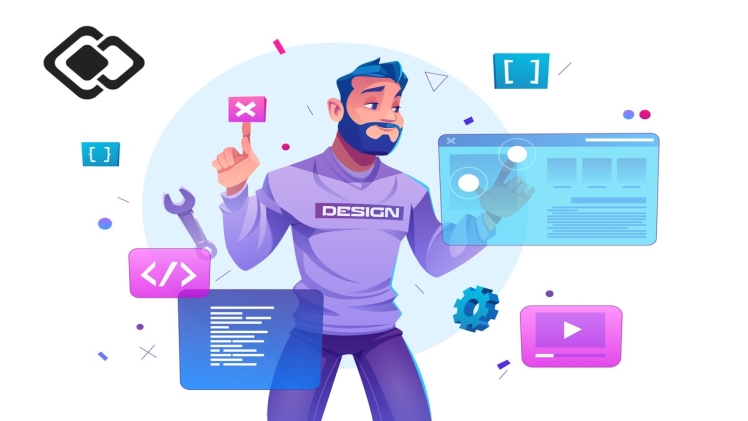 Today, technology advances at such a breakneck speed that new technology introduced this year may become obsolete the next year. The competition is fiercer than ever. Therefore organizations must constantly evaluate and adapt to new business trends. This will help them maintain a cost-effective business framework. Hence collaborating with an IT  outsourcing company becomes a feasible alternative to stay ahead of the pack.

IT outsourcing is becoming increasingly popular, with companies opting to outsource their development initiatives for a variety of reasons. This includes lower development costs and faster access to a wide pool of IT tech expertise. Software development company have a lot of promise for companies trying to stay ahead of the competition by collaborating with IT talent all around the world. Let’s get an insight into the types of software programmers to develop worldwide-

System software, often known as an operating system or OS, is the program that your computer uses to convert input commands onto machine-readable language. Applications make use of the hardware by sending requests for particular services, like processing or visual representation, through the OS, communicating with it by API. The OS allows users of the hardware to communicate with the OS without the knowledge of a programming language. The operating system is in charge of a computer’s hardware.

Apple’s Mac OS, Microsoft’s Windows OS, and the Linux-based Ubuntu are all instances of major operating systems being used on personal computers. UNIX is used to develop proprietary systems, while Apache is used to run web servers.

Embedded software is software that is designed to operate on hardware that isn’t often thought of as a computer. Embedded software includes, for instance, the software in an automobile or a robotic vacuum cleaner. Application software professionals typically dislike being able to comprehend communication protocols between processors and other components, schematics and component datasheets, the capacity to convert between decimal, hexadecimal, and binary, and the ability to employ bit manipulation.

Artificial intelligence algorithms are a type of software that is frequently a part of a larger piece of software, such as application, system, or embedded software. AI software is a set of logic or step-by-step methods for computations, called an algorithm or a group of algorithms. The algorithm learns on its own by applying the rules it has been taught to data collection.