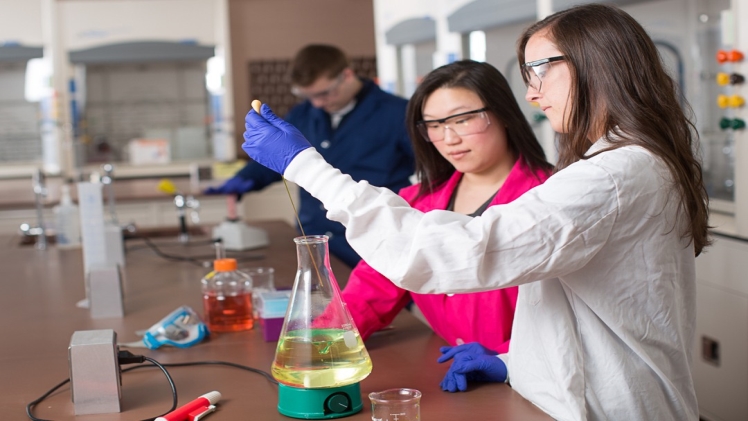 During the twentieth century, the study of live organisms evolved from physiology and anatomy to biochemistry and then down to the molecular level of intermolecular relations and functions. Atoms and molecules are the natural building blocks of matter, including that of living organisms. Molecular shapes, structures, and properties are valuable in genetics, biochemistry, food science, and molecular biology, all involving water.

Thus, we have a strong desire to know the shape, size, construction, dimension, symmetry, and properties of water molecules, because they are the basis for the science of food and life. The structure of water molecules has been indirectly studied using X-ray diffraction, spectroscopy, theoretical calculations, and other methods. Specific molecular dimensions from these methods differ slightly, because they measure different properties of water under different circumstances.

However, the O H bond length of 95.72 pm (1 pm = 10−12 m) and the H O H bond angle of 104.52◦ have been given after careful review of many recent studies (Petrenko and Whitworth 1999). The atomic radii of H and O are 120 pm and 150 pm, respectively. The bond length is considerably shorter than the sum of the atomic radii. Sketches of the water molecule are shown in Figure 5.1 (spherical atoms assumed).

Bonding among the elements H, C, N, and O is the key for biochemistry and life. Each carbon atom has the ability to form four chemical bonds. Carbon atoms can bond to other carbon atoms as well as to N and O atoms, forming chains, branched chains, rings, and complicated molecules. These carbon-containing compounds are called organic compounds, and they include foodstuff. The elements N and O have one and two more electrons, respectively, than carbon, and they have the capacity to form only three and two chemical bonds with other atoms. Quantum mechanics is a theory that explains the structure, energy, and properties of small systems such as atoms and molecules.

A compound is a substance that is made up of two or more basic components called chemical elements (e.g., hydrogen, carbon, nitrogen, oxygen, iron) commonly found in food. The lone pairs are also the negative sites of the molecule, whereas the bonded H atoms are the positive sites. The discovery of protons and electrons led to the idea of charge distribution in molecules. Physicists and chemists call NH3 and H2O polar molecules because their centers of positive and negative charge do not coincide. The polarizations in nitrogen and oxygen compounds contribute to their important roles in biochemistry and food chemistry. Elements C, N, and O play important and complementary roles in the formation of life.