Everything You Need To Know About The Mumbai Indians 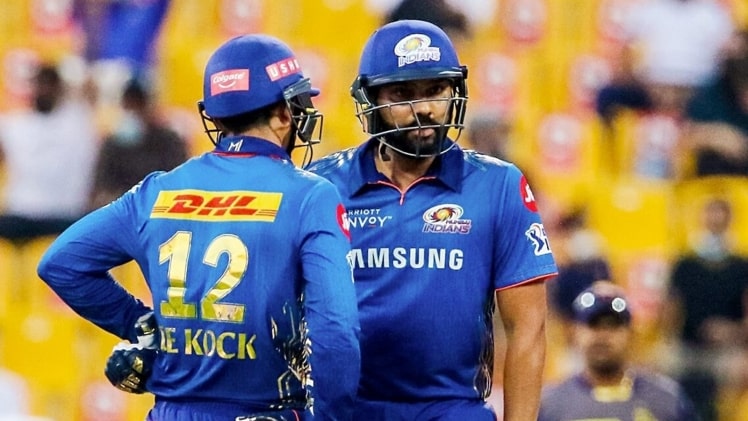 Mumbai Indians have been consistent star performers in the Indian Premier League (IPL). They are a franchise cricket team based in Mumbai. Founded in 2008, Indiawin Sports Private Limited owns the Mumbai Indians team, owned by an Indian multinational conglomerate company named Reliance Industries, namely Mukesh Ambani and Nita Ambani. Reliance Industries has acquired the right to franchise for ten years.

In 2017, Mumbai Indians made history by becoming the first franchise to cross the $100 million mark in brand value among other IPL franchises. It is the top valued team at a whopping Rs. 809 Crores.

The number of wins has made Mumbai Indians one of the best on the actual field. Fantasy cricket players love them and every player of the team is popular on these apps. It is one of the most sought-after teams in the fantasy world.

In addition to being the best players worldwide, they have terrific teamwork and work ethic, which has helped them become five-time IPL champions. Initially, Sachin Tendulkar led the team as the captain and Lalchand Rajput as the head coach. However, Mumbai Indians are currently under the captainship of Rohit Sharma and Mahela Jayawardene as the head coach.

This year Mumbai Indians have retained three Indian players and one overseas player as per the rules and regulations of the Indian Premier League. These retained players are some of the top players in real cricket as well as fantasy cricket and are loved tremendously.