Everything you Need to Know About Franking Credits 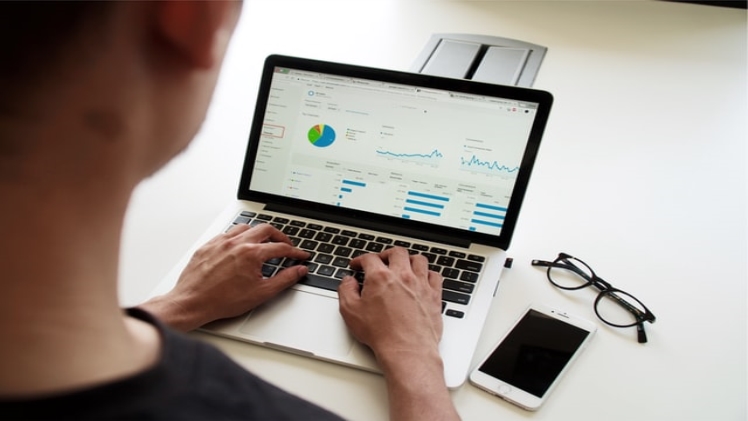 When you enter the investing world, getting incentives motivates you to stay and invest more. As such, you will come across terms like franked dividends, franking credits, fully franked, dividend imputation, and imputations. These terms can spin your head, especially if you are new to the market.

Dividends are part of a company’s profits offered as rewards to investors. Given that dividends are just like regular income, you are required to pay tax on them. But, it is worth noting that the company issuing the dividend has already undergone taxation on the earnings. In this case, franking credits come in.

What Are Franking Credits?

Double taxation happens when an income or asset is supposed to be taxed twice. This is usually the case when a company and individual earnings intersect, just like dividends. The significance of double taxation becomes visible when filing tax returns.

Most countries treat dividends as income. Therefore, they are put together with other incomes to come up with a total taxable income. So, when a business makes profits, it should pay tax on them. Different countries have varying standard tax percentages, but in Australia, the company tax is set at 30%.

Before the Hawke/Keating government introduced franking credits, the tax authority imposed a tax on the profits from the company and the dividends paid to shareholders. Because the dividends are the remaining profits after paying the corporate tax, the dividend income is double taxed.

After the introduction of these products, the tax authority only takes tax on one front. This means that the shareholders receiving their dividends are not supposed to pay additional tax. The only exception comes when investors have a higher marginal tax rate compared to the corporate tax percentage paid on the dividends. Even if that was the case, an investor pays the difference between the marginal tax rate and the corporate rate, which is set at 30%.

To illustrate this, consider the following; an investor with a 30% marginal tax rate will not incur additional tax on their dividends. However, the one with 45% is required to pay 15%, which is the difference between marginal and corporate tax rates. And if the shareholder has a 0% tax rate, they are refunded the franking credits.

The formula for getting this is simple:

If an investor gets $70 as the dividend amount from a company incurring a 30% tax rate on the earnings, the franking credit amounts to 30%. So, the investor will receive a total income of $100. However, you should keep in mind that the marginal tax rate of an individual is considered to decide whether they receive a tax refund or add the tax to the ATO.

After the introduction of franking credits, shareholders were quite pleased. On the other hand, the tax authority did not appreciate the news. So, it introduced regulations to follow before offsetting tax using these. The regulations were put together to prevent shareholders from exploiting franked dividends.

Taxpayers are required to hold shares at risk for at least 45 days (Excluding selling and buying days).

A franking credit is similar to a tax voucher that disregards double taxation in Australia. This is because the tax office acknowledges that companies pay tax on their yields. Thus, the dividends paid to shareholders should not be subjected to taxation. The profit earned is given to shareholders through imputation, which in turn, reduces their tax charge.