ANALYSIS OF THE MAJOR FOOD COMPONENTS 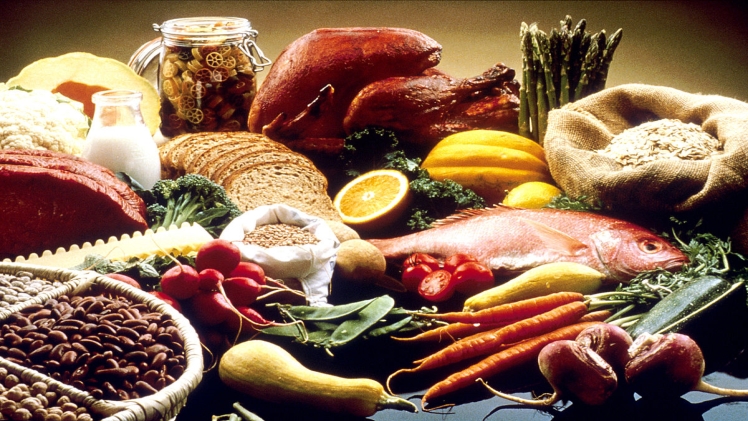 Glucose oxidase is by far the most predominant and widely used of enzymes for detection of glucose in foods. The underlying principle is based on hydrolysis of glucose to form gluconic acid and hydrogen peroxide. The latter is then coupled to peroxidase catalysis, which oxidizes a colored precursor, resulting in absorbance change that is proportional to the glucose content (Wiseman 1981). Other methods using enzyme complexes or combinations for analysis of glucose are available.

One such method was based on the glucose-6-phosphate transferase catalyzed transfer of an acyl phosphate from a donor molecule to form glucose 6-phosphate. Coupling this reaction to NADP conversion to NADPH resulted in absorbance change that could be measured at 340 nm. Glucose oxidase has also been applied to the determination of sucrose (common sugar). The analysis involves invertase-catalyzed conversion of sucrose to d-fructose and α-d-glucose.

This is followed by mutarotase-catalyzed isomerization of the α-d-glucose to β-d-glucose, which in turn is oxidized by glucose oxidase to d-glucono-δ-lactone and hydrogen peroxide (Morkyavichene et al. 1984, Matsumoto et al. 1988). As discussed earlier, the amount of peroxide released by the coupled reaction with peroxidase is proportional to the sucrose content. Fructose is another monosaccharide with widespread use in several foods and thus of significant interest in the food industry.

The level of fructose in foods provides an indication of the stage of ripening, adulteration of products such as honey, and the sweetness of various foods. There have been several analytical methods based on the highly specific pyrroloquinoline quinone (PQQ) enzyme, d-fructose dehydrogenase (Paredes et al. 1997). The enzyme catalyzes oxidation of d-fructose to 5-keto-d-fructose with corresponding reduction of the covalently bound cofactor PQQ to PQQH2. Coupling reoxidation of the reduced cofactor to electrodes produces electric current in direct proportion to the amount of fructose.

Trivedi et al. (2009) recently reported another method involving use of d-fructose dehydrogenase with ferricyanide as electron acceptor. Figure 3.4 is a schematic representation of the principle underlying this method. The enzyme oxidizes fructose to keto-fructose with the reduction of ferricyanide. The reduced ferricyanide is subsequently re-oxidized, producing electrical current proportional to fructose concentration.

dramabus tv Collect All Types of Latest News From One Stage. hempnews.tv say Username and Password are required for invisalign doctor login